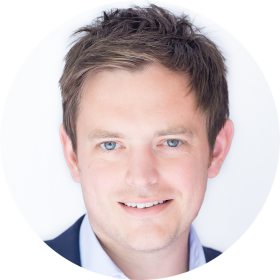 Dominic Colenso knows a thing or two about the highs and lows of performance. By the time he was 26 he had flown a Thunderbird, lost one million dollars and been fired by Simon Cowell.

During his career as an actor, Dominic worked alongside some of the UK’s most famous performers, appearing on the London stage, in BBC Period Dramas and even taking a starring role in a Hollywood movie. Exciting? Yes! But Dominic discovered his true talent when he was asked to give acting masterclasses at the Royal Academy of Dramatic Art, coaching and motivating the stars of tomorrow. This experience inspired Dominic to set up his own company, In Flow Training, so that he could share his practical and transformational methodology with a wider audience. He now works with businesses around the world to help individuals, teams and leaders take central stage and deliver outstanding performances.